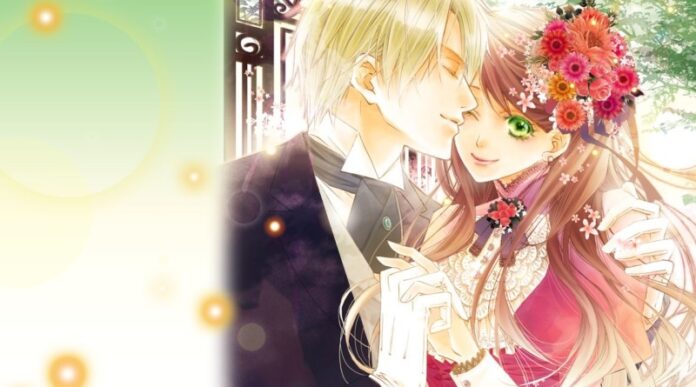 The story starts when Dannielle joined a wealthy school. Although she was happy to have joined a prestigious school, she never knew she will face a lot of obstacles that will cause pain to her. The school was known for oppressing the poor. Moreover, this is the school where she would meet a person she came to hate. Get to read the traces of love, such a powerful story.

In the second chapter, the author introduces more characters. These are Chris, Elle, Alicia, Beauty, Ramon, and Felicia. Chris is probably the most handsome student in the school and every girl is falling for her. Also, Chris is considered to be super intelligent. He happens to be a childhood friend of Alicia and he is in love with her. All the other girls are jealous of Alicia and hope to get an opportunity to be close to him.

Ramon could not understand why Chris loves Alicia when all the other girls in the school are crazy for him. According to Chris, Alicia was the only one. Ramon reminds him that since Alicia was his childhood friend, he should not confuse that for love.

One thing Chris does not like about Ramon is the way he treats ladies. According to Chris, Ramon treats them like nonexistent things and flies. Well, Ramon reminds him not to overstep his boundaries. Beauty and Felicia have an undying love for Chris. They wish they were Alicia and they are ever jealous of her. Alicia also happens to come from a wealthy family. In fact, if not for this, other girls could have made her life in school miserable.

Being the first day in school, Danielle does not have a friend. Thus, she sits alone whether in the hall or library. This is where she meets Elle who introduces herself to her. Elle goes on to administer a dose of advice to her. She reminds Danielle to start acting tough because the school has many wealthy students who oppress the poor. Elle did not need any sign to know Danielle also comes from a poor background.

On the second day of school, Danielle is ready to make friends. The first person to approach her was Fabulous. He kept watching Danielle playing with the water and watching flying butterflies. When he approached her, Danielle was startled, but he was quick to apologize.

Fabulous moves closer and threw his first line by telling Danielle that she was known in school because she was pretty. He went on to remind her that most girls in school were not pretty but were just acting high. Fabulous was astonished at the beauty of Danielle and kept wondering where she came from.

Traces of love is a powerful love novel that enchants school students and their lives after school. It has many episodes that will leave you in suspense. You will get to understand that love has no boundaries, whether it is between poor people or rich people. Keep reading this book and keep enjoying more chapters as they are full of surprises. In short, this is an amazing work by the award-winning author Roseblaze.

Ray - October 27, 2022 0
Brake calipers are a common part of the braking system, but they can be confusing if you don't know how to tell them apart....

How To Buy Fifa Coins Without Getting Banned?

How To Choose A Good Keyboard Pudding Keycap

The Easiest: Single-Board Pc for Makers

ABOUT US
We brings to you the latest and most popular news related to every kind of tech. Our platform contains news related to Technology.
© Copyrights 2021. All rights reserved.